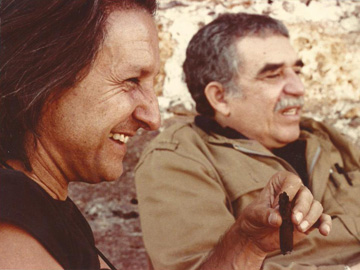 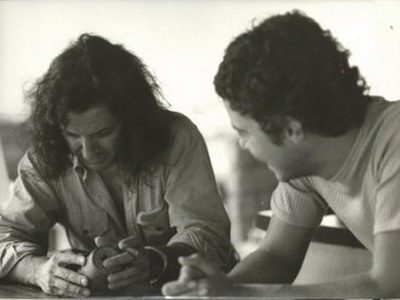 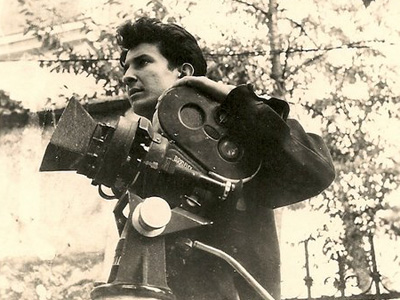 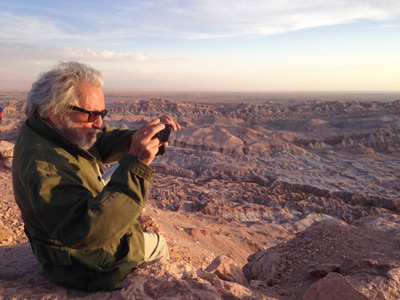 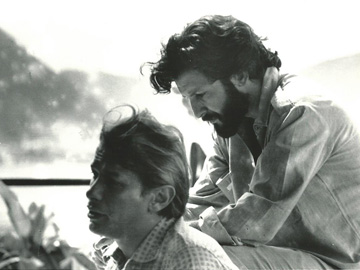 Born in Mozambique, Portuguese African colony on 08/22/1931. Since youth, he was in love with words and images. He wrote poetry, short stories, film criticism, many of them printed in Lourenço Marques´ media. He loved to go to the movies. He also filmed a documentary about the daily lives of longshoremen in that important port in Southern Africa.

When he was twenty, he went to Paris where he graduated as a movie maker. He landed in Rio de Janeiro in July 1958. His first two films – The Unscrupulous Ones (1962) and The Guns (1964) - soon became known among Brazilian and international critics and film lovers. He was the first director of the Cinema Novo group shooting outside of Brazil (France, 1968).

In the 60’s and 70’ he wrote lyrics for young musicians who became famous, such as Edu Lobo, Francis Hime, Milton Nascimento, and Chico Buarque de Holanda. With Chico he wrote the musical play Calabar. Two of his films were also inspired on Chico´s works: Ópera do Malandro (1985), Chico´s musical play, and Estorvo (2000), Chico ´s book of the same name. He was the director who filmed more works of Gabriel García Márquez, his friend since 1972.

He travelled to many countries on account of his passion for filming. After 1995 he returned to live in Rio, where were born his 3 children and 3 grand-children.